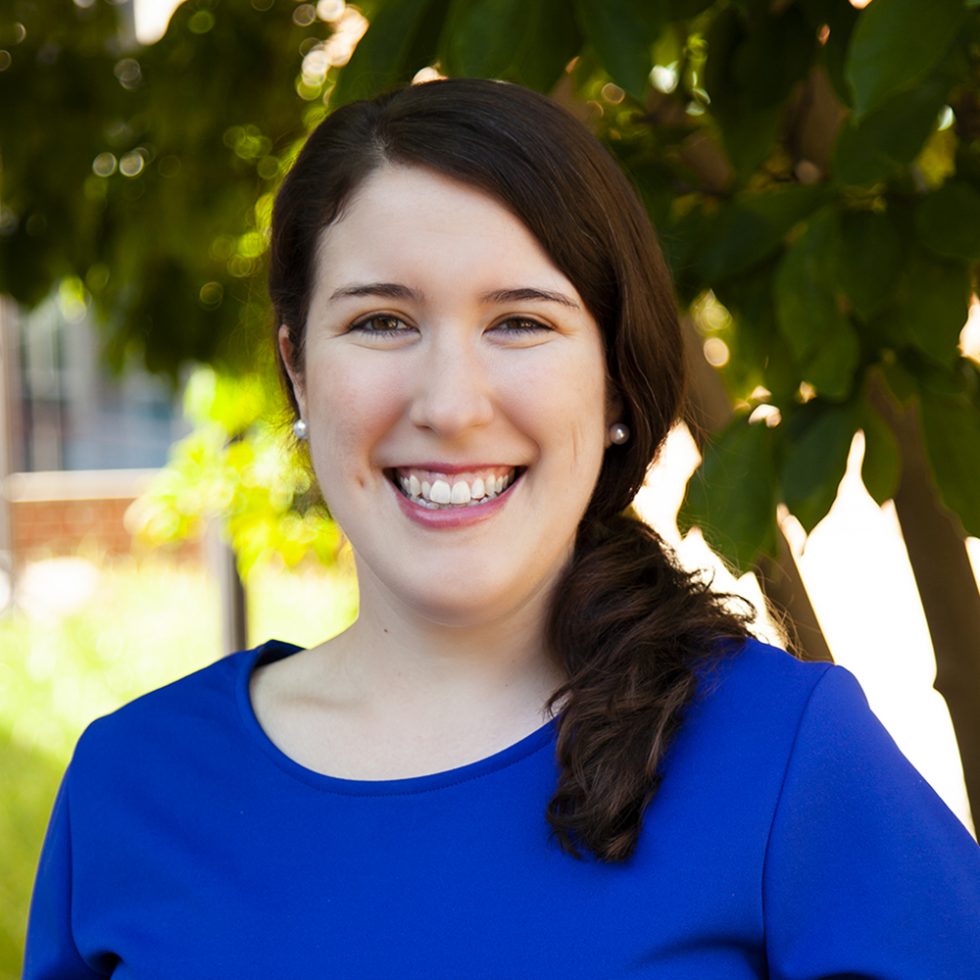 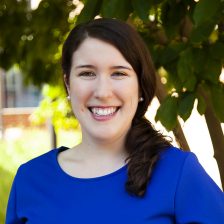 As a naturally curious person and life-long learner, I sought out a conversation partner at Duke ScholarWorks to help me more fully understand the various aspects of my book contract. My conversation with Paolo Mangiafico helped to clarify areas of confusion, provide context for unfamiliar aspects of the contract, and generate key questions for my editor.

Consulting with ScholarWorks increased my confidence and understanding of the different components of book contracts, something I was largely unfamiliar with from my doctoral training. After my conversation with Paolo, I sent an email to my editor that outlined my outstanding questions and identified several requests to negotiate small changes in my contract.

My editor responded promptly and kindly, providing context for the aspects of the contract where I needed clarification. In addition, my requests for negotiation prompted some minor changes in the final contract, such as an increase to the copies of the book that I will receive. Even though my final contract looked quite similar to the first draft, I came away from the process with a greater awareness of key considerations as I continue to disseminate my scholarly work. I also discovered how ScholarWorks can support me in non-book scholarly projects, such as upcoming articles for peer-reviewed journals, and I look forward to working with them again.