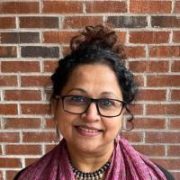 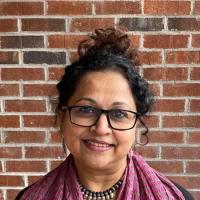 When my editor Jim Lance at Cornell University Press asked me if I would consider publishing my book as an Open Access edition along with the print edition, I had all kinds of doubts. How are Open Access books regarded? Are they taken seriously? Are they more vulnerable to download-and-misuse? Candid conversations with Duke’s Open Access team—especially Haley Walton, Paolo Mangiafico, and Arnetta Girardeau—with colleagues in the humanities, and many non-academic readers not only allayed my doubts but more importantly, signaled my participation in a community committed to democratic dissemination of knowledge, something I care about deeply. I will also say that the fact that the book would exist in hard format alongside reassured me that those on the other side of the technological divide would still be able to access the book. Haley, who is the Librarian for Education and Open Scholarship, helped me with Duke’s Open Monograph Award (part of the national TOME – Toward an Open Monograph Ecosystem – program), which supported the development of the open access e-book, and crucially, helped Cornell University Press keep the price of the hardcopy print book affordable. These aspects together assured me that access to my book would be more fully democratic.

I also felt that Open Access was the right thing, the most fitting thing to do. The Audacious Raconteur tells the stories of four Indians who lived in colonial India, who, through their creativity and knowledge, created sovereign spaces that could not be subjugated by colonial power.  A lack of resources and oppression did not deter these raconteurs. What better message could accompany such a book than making it openly accessible across the world? 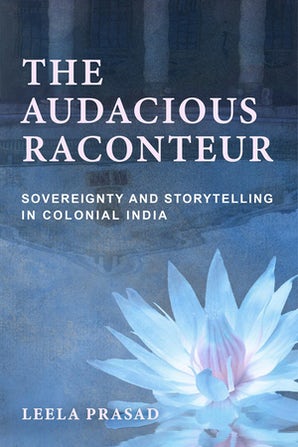 The Audacious Raconteur: Sovereignty and Storytelling in Colonial India can be downloaded as an open access PDF from the DukeSpace repository or purchased in print or downloaded from Cornell University Press.

For more about the book, see this blog post by Professor Prasad on the Cornell University Press web site: Sovereignty and “One Acre of Ground” 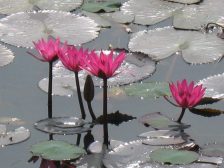