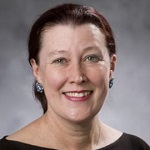 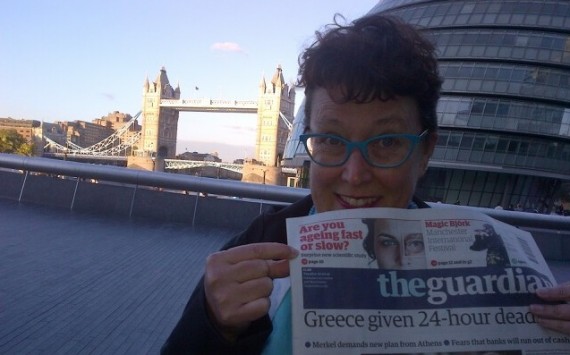 In 2012, Dr. Terrie Moffitt, Nannerl O. Keohane University Professor of Psychology and Neuroscience at Duke, and her colleagues published a research article entitled, “Persistent cannabis users show neuropsychological decline from childhood to midlife,” which explored how cannabis use by teenagers and young adults can affect neurological development. The paper, published in The Proceedings of the National Academy of Sciences, was reported on by numerous news sources and sparked conversations not only in the academic world, but among public health officials and, perhaps unsurprisingly, the online community of cannabis users.

Conversations about academic research happening on the open web can be difficult for researchers to keep track of. In the case of Dr. Moffitt’s paper, there were so many discussions going on simultaneously that it would have been a challenge to try to monitor even half of them. Recently however, there are a number of tools that have been developed to help researchers better follow and understand how their research is being talked about online. One of these is Altmetric, which tracks social media, new stories, blog posts, and even government policy documents that mention a research article. Earlier this year, Duke subscribed to Altmetric of Institutions in order to make it possible for faculty and scholars at the University to explore their research impact beyond the “traditional” venues within academia.

Dr. Moffitt was one of the first and most outspoken advocates at Duke for using Altmetric to “show evidence that [scholars’] work is being noticed beyond the ivory tower,” as she stated in a recent article in The Winnower. She has been including Altmetric data in her NIH grant reports and on her CV as a way of showing the broader impact her work as had. She even encourages her postdoctoral colleagues and other early career researchers to take advantage of altmetrics to showcase how their work is being talked about when they are applying for jobs and trying to establish themselves in their fields.

Of course, atlmetrics do not provide infallible proof that researchers are doing good science, but they do offer insight into what is being said. In the case of Dr. Moffitt’s cannabis article, the altmetrics showed that the work was timely and relevant, and that Duke research is valuable to people all over the world.

You can read more about Dr. Moffitt and her research on her Scholars@Duke profile.