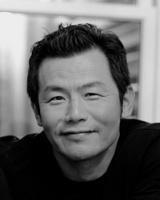 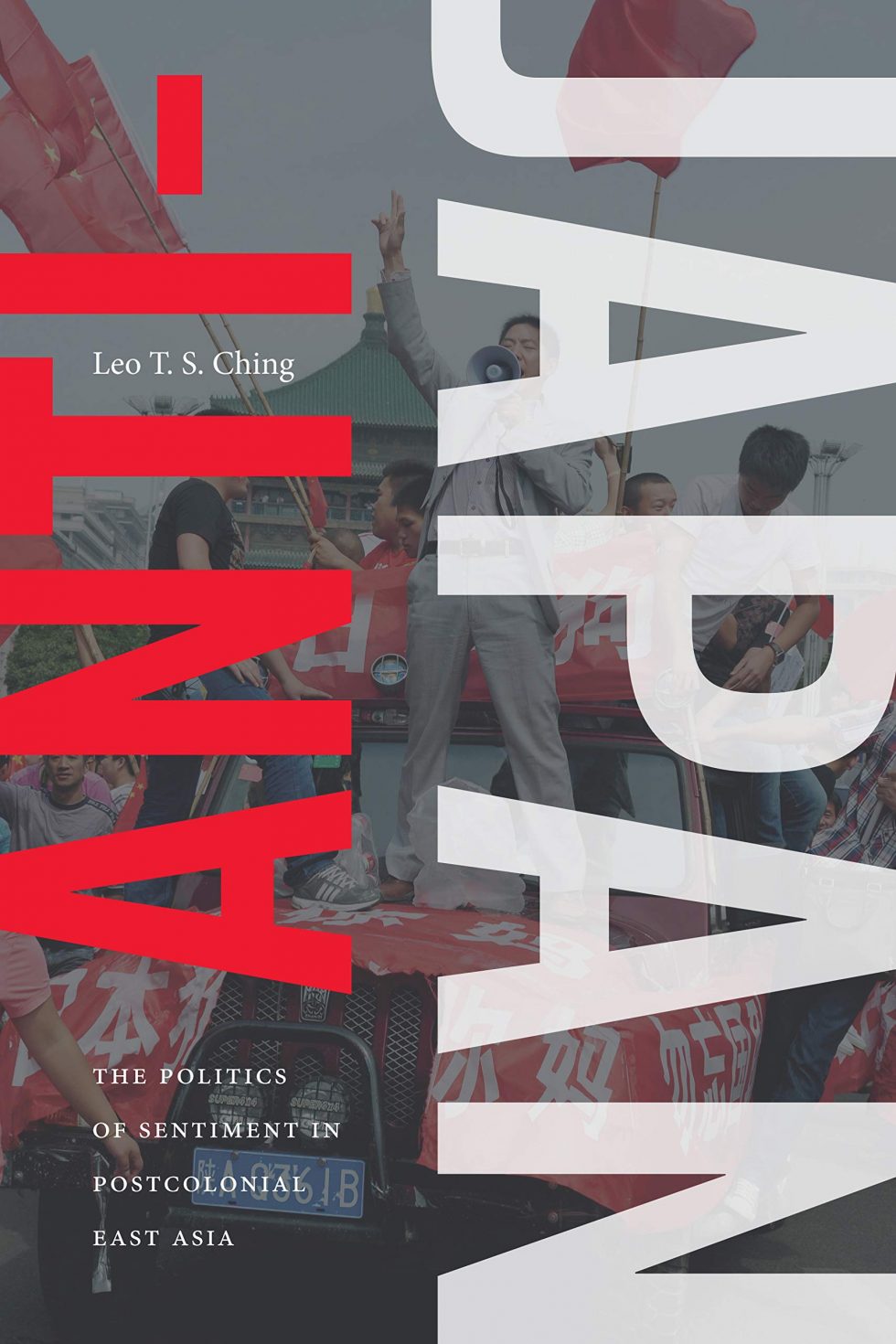 In the past two decades, the sharing of scholarly knowledge openly via new models of open access has proliferated to become an integral part of the academic publishing landscape. However, the media shared in open access venues have been predominantly journal article-based, but there is a wealth of scholarship published annually in the form of scholarly monographs, or in the simplest terms, books. Faculty at Duke spend years of their careers researching and shaping these impactful books, and yet they are much less accessible than their journal article counterparts—especially in the humanities and social sciences.

In 2017, the Association of Research Libraries and Association of University Presses established the Toward an Open Monograph Ecosystem (TOME) program in order to offer a subsidy that universities or their libraries would pay to university presses to make a scholarly monograph fully open access upon publication (in addition to purchasable digital and physical copies). Duke joined TOME in 2018, committing to fund three open monographs every year, and since the Duke Libraries has successfully supported the open access publication of nine books written by Duke faculty.

Among the first of these books was Dr. Leo Ching’s monograph The Anti-Japan: The Politics of Sentiment in Postcolonial East Asia, an exploration of anti-Japanism in Korea, China, and Taiwan drawing on literature, film, personal accounts, and popular culture in those countries. Published by Duke University Press, the book has been widely acclaimed since its release in 2019. Dr. Ching, who is an associate professor of Asian and Middle Eastern Studies, has shared with us some of his thoughts on the process of working with TOME and the outcome for his book.

“I have always believed, naively perhaps,” he wrote of the impetus for publishing a book open access, “that knowledge, especially in academia, should be public, democratic, and free access. I also believe that open access is the future of academic publishing with library budget cuts and the decline of physical book sales. [An] open platform will avail our work to a larger global readership and encourage wider conversation and exchange surrounding the book.”

Dr. Ching learned of the TOME program from Duke University Press’s former director, Steve Cohen, and was very enthusiastic about participating. We at the Libraries—where TOME is managed—strive to make the process as streamlined as possible, having the author and the publisher sign an addendum to the publication contract that describes the (simple) stipulations of participating in TOME. Dr. Ching stated, in regard to the overall process, that it was “extremely efficient[,] as the Press prepared the necessary paperwork and application.” He reported that it was “an honor to be a part of the TOME initiative at DUP.”

Upon our asking how Dr. Ching felt about the reception of the open access version of the book, he reported that, “I don’t feel bad about advertising my own book to colleagues and students since it is open access. I know many colleagues outside of the U.S. are using the open access copy in their classes.” The intention of the TOME program is to increase overall access and use of scholarly monographs, and to hear Dr. Ching tell it, the story of his book has been a resounding success.